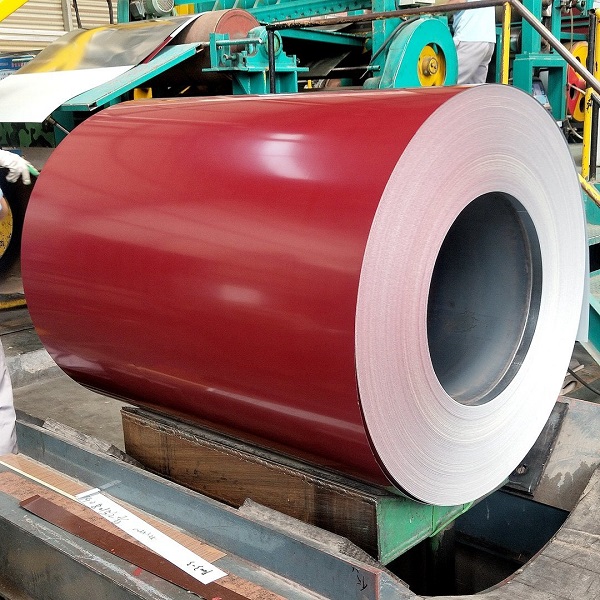 The BDI index hit a 20-month low! Bulk carrier market in the fourth quarter of the peak season is difficult

The BDI index fell to a low in the past 20 months, dragged down by the sharp drop in Capesize ship rates, the dry bulk market in the next fourth quarter may be a weak season.

The Baltic Dry Index (BDI) plunged 41 points to 1,279 on August 19, down 3.1% on the day, hitting its lowest level since December 2020. Over the past weeks, due to China’s steel demand outlook, combined with hot climate impact French corn crop, the excess capacity is difficult to digest, coal pallet increment is insufficient, and other goods demand weakness, BDI index ended Aug. 16 four consecutive trading day down, despite recovering slightly on the day on August 17, but fell again two days later.

Among them, the Capesize ship market is affected by the low activity of remote mining routes, the transportation demand continues to be depressed, and the price of charterers is obvious, which promotes the pressure on the freight price of Capesize ships transporting iron ore.

In the Panamax and ultramax market, although coal demand from Indonesia to China has increased slightly, the increase in coal imports remains limited due to stable domestic supply in China; Grain routes, while slightly more inquiries, are still tentative and the Pacific market remains depressed, resulting in mixed prices for Panamax and ultra-lightweight ships that mostly transport coal and grain.

Since May this year, the BDI index has been falling all the way. Some shipoowers point out that this is mainly affected by China’s overall demand, especially the shrinkage of China’s real estate investment caused by the spread of unfinished buildings. As for the recent electricity problems in China, the impact on the steel industry is less, only indirect factors.

As the fourth quarter is usually the peak season for iron ore shipments, Yumin Shipping expects the demand for Capesize vessels to be weak in the peak season, and the daily rent may first return to the level of cost price. The follow-up remains to be seen, but it is estimated that it will be difficult to repeat the peak daily rent of $60,000 to $70,000 in the peak season last year.

Still, the bulk market is not without good news. European and American countries began to stop importing Russian coal in August and must import coal from more distant countries, helping to support bulk carrier demand.

In addition, industry analysis said that in 2023, the two new environmental protection regulations will take effect on the market up to 80% of the ships, promote the acceleration of the elimination of old transport capacity, while the bulk carrier handheld orders have been at a historical low, the current handheld orders account for only 6.57% of the existing fleet, while the current ship age of more than 20 years of bulk carriers account for about 7.64%. Therefore, it is not ruled out that the bulk carrier supply gap will continue to expand after next year. It is widely believed in the industry that 2023 is still a healthy year for the supply and demand structure of bulk carriers.